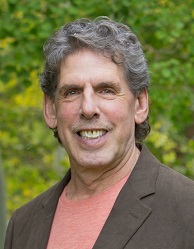 Myles Rademan has founded and directed the Leadership program for over 25 years. A native of Philadelphia, he worked his way West to Crested Butte, CO, where he was a city planner before coming to Park City. He has held many positions with the city and his influence can be seen everywhere, from the flowers on Main Street to the open spaces that will be preserved for many generations to enjoy. 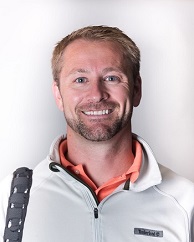 Matthew Dias is the City Manager and assists Mr. Rademan in running the Leadership program. A native of Newton, Massachusetts, Matt spent almost 10 years working in Washington, D.C., for various members of Congress before returning to Park City Municipal. Matt and his wife are the proud parents of two children, Graham and Greta, and spend their free time enjoying the mountains and spending time with family. 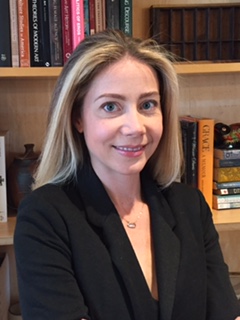 As part of the Executive Office at Park City Municipal, Minda supports Leadership Park City and oversees the McPolin Farm. She grew up in Monterey Bay, California and moved to Park City in 2010. After a few years on the east coast, she is glad to be back in the West hiking with her dog Suki, running and skiing. She has a background in art history and the decorative arts, and enjoys anything art & history related.