Q3: How do the two separate transit systems operate?

Q4: What transit service will each system operate?

Park City Transit provides service within Park City boundaries (on the 1 Red, 2 Green, 5 Yellow, and seasonal routes like the 3 Blue, 4 Orange, 9 Purple, and City-Wide), as well as connections to regional transit hubs (on the 10 White Express). As High Valley Transit plans future service improvements, it will focus on providing regional service between areas in Summit County and key destinations in Park City. To learn more about High Valley Transit routes and schedules, visit their website.

Q5: Who is guiding decisions about routes, schedules, and service improvements on each system?

Q6: Who can I contact for questions about High Valley Transit?

Q7: Who can I contact for questions about Park City Transit?

A: Please use our digital feedback form here.

A: Park City Transit is not planning any major service changes and current routes will remain in service for the near future. Learn more about route maps and schedules here.

In Fall 2021, Park City Municipal is excited to kick off a Short-Range Transit Plan (SRTP) to reimagine our existing transit system. This planning process will focus on existing or potential ways to connect major destinations with easy-to-use transit service. Park City will work together with the community to explore options such as microtransit, express routes to major destinations, transit to recreation areas, and more. The final Short-Range Transit Plan will recommend improvements and changes to be implemented over the next several years. Check back soon for opportunities to get involved!

Q11: What will happen to ADA/Paratransit service?

With the startup of "Valley Ride" (High Valley Transit's ADA Complementary Transit service), some existing Park City Transit riders are now served by High Valley Transit. However, depending on where your journey ends or begins, there might be some overlap between who provides your ADA Complementary Paratransit service. If your trip originates in Park City Municipal's boundaries and ends in Summit County (outside Park City boundaries) within 3/4 mile of fixed-route services, Park City Transit is responsible for that trip and you should contact Park City ADA dispatch to schedule it. For the return trip, you need to contact Valley Ride directly, and they will take you back to Park City.

Q11: What about other projects that involve transit?

Park City staff are working closely with other city departments to advance Park City’s transit-first priorities on a variety of projects.  In addition to the Short-Range Transit Plan, staff recently launched an Active Transportation plan to evaluate walking and biking connections to the city’s major destinations and transit. They are also working in conjunction with Summit County on projects such as Bus Rapid Transit (BRT) on SR 224. 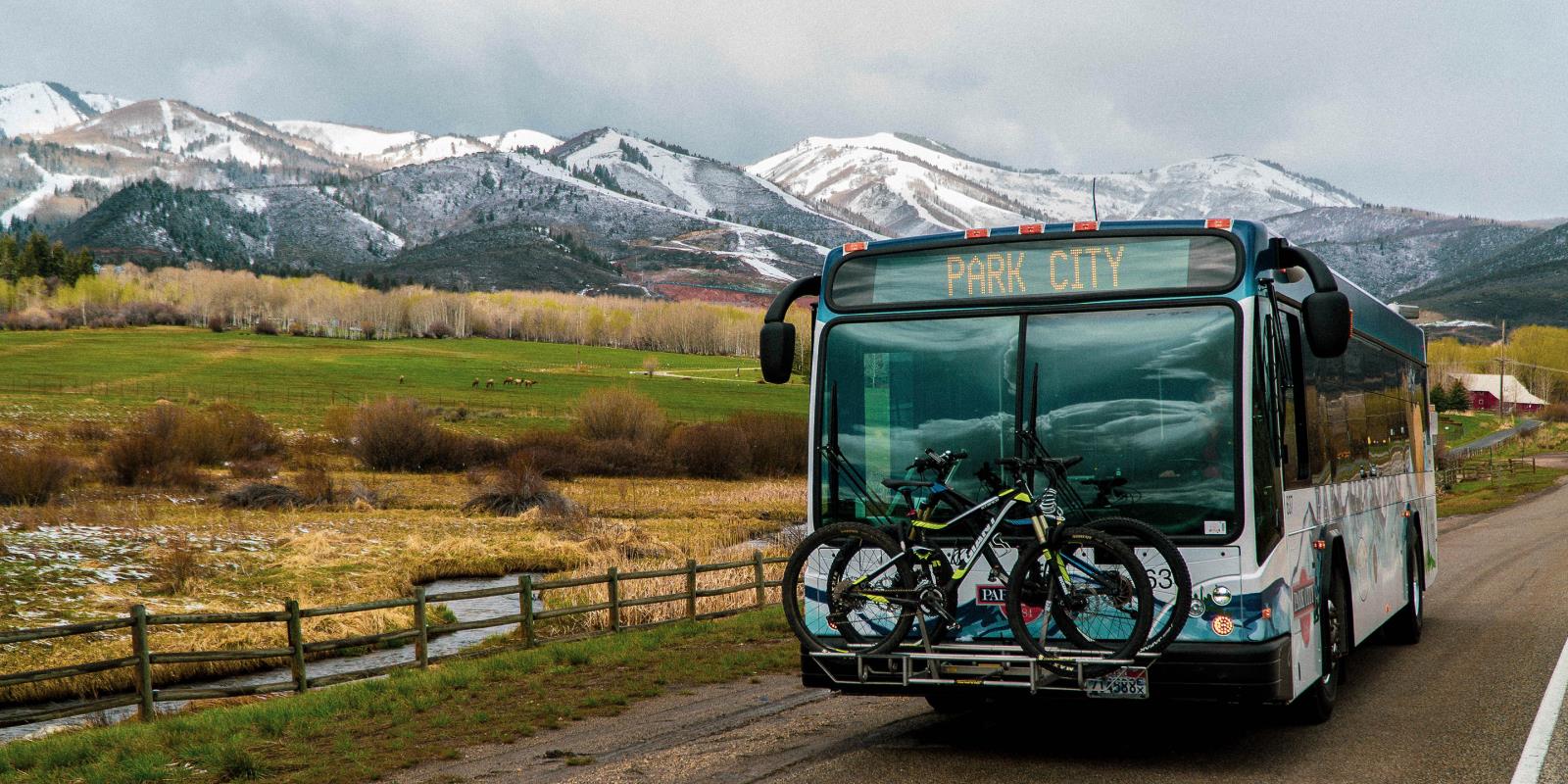